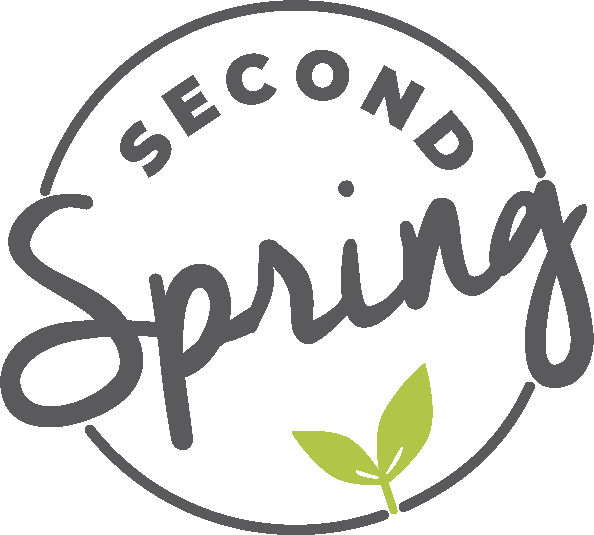 Our Sprouted Pizza Crust Mix features sprouted fermented wheat flour! Just add oil, water and honey for two delicious crusts, ready for all your favourite pizza toppings. Vegan alterations are available on the back of the package.

Each mix makes two medium thick crust pizzas, two large thin crust pizzas or 4 personal size pizzas. The simple instructions are for kneading the pizza dough by hand, or you can use an electric mixer. After a 30 minute rest, the dough is ready to shape, pre-bake for 5 minutes, then load with sauce, cheese and all your favourite toppings. You can bake it on a pizza pan, baking sheet or pizza stone. Fresh homemade pizza is only an hour away!

You will need: honey, olive oil and water. For a vegan pizza crust, substitute honey for another granulated or liquid sweetener of choice.

We would love to see how your pizza crust turns out! Feel free to tag us on social media @secondspringfoods.